How to make a Complaint to HMRC

Contact HM Revenue and Customs (HMRC) as soon as possible to complain about their service, for example if there have been mistakes or unreasonable delays. 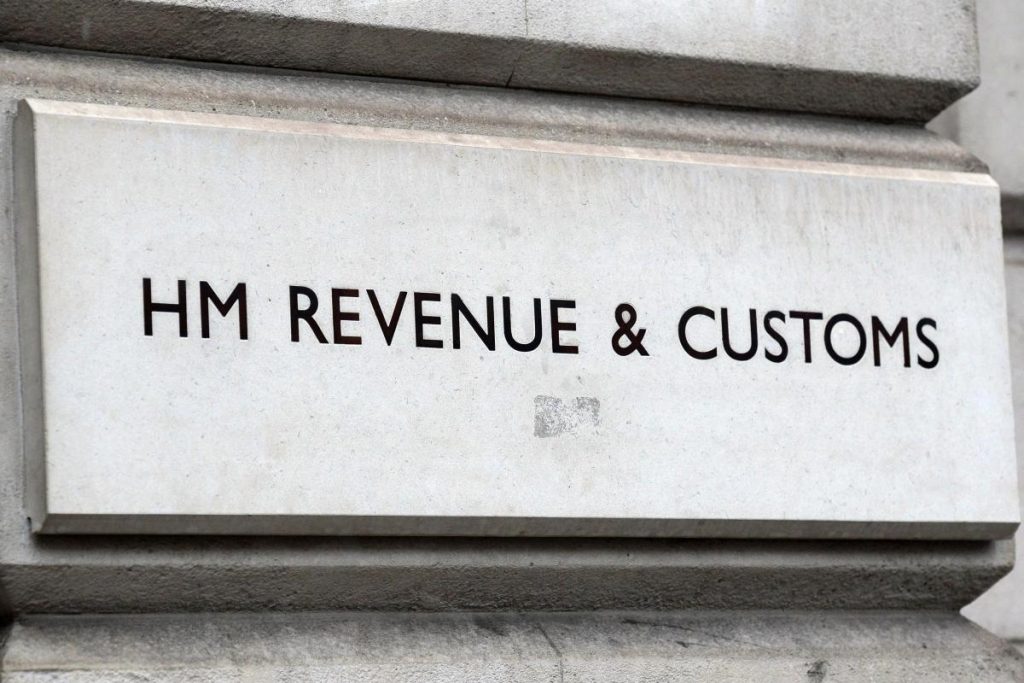 If a taxpayer feels that HMRC has made mistakes, treated them unfairly, or they have been subject to unreasonable delays on the part of HMRC in getting matters resolved, it is possible to make a complaint.

To make a complaint to HMRC, taxpayers can log in to their Government Gateway account online, or by phone or post. Complaints can be made by an individual or by a business and can be made on the taxpayer’s behalf by a professional adviser, a friend or relative, or a voluntary organisation, such as the Citizen’s Advice Bureau, Tax Aid, or Tax Help for Older People. To make a complaint on someone’s behalf, they must be first authorised by HMRC. Complaints are advised to be made as soon as possible.

However, these methods cannot be used to dispute the amount of tax that is due or tax penalties, or to complain about serious misconduct by HMRC staff.

It is also important that the taxpayer continues to pay tax while the complaint is being dealt with, as this may result in penalties.

HMRC states that when a complaint is made, they will:

When making a complaint, it is important that the taxpayer gives sufficient information to allow the complaint to be investigated and the matter put right. This includes information such as what happened and when, who dealt with it, the effect of HMRC’s actions, and what action the taxpayer would like to be taken to resolve matters. The taxpayer’s full name and address and any relevant reference numbers should also be provided.

Disagreeing with the outcome

If HMRC do not resolve matters to the taxpayer’s satisfaction, there are further routes that can be taken. In this first instance, a different customer service advisor will investigate and review the complaint for a second and final time. If this still does not resolve matters once HMRC have provided a final response, the taxpayer can ask the Adjudicator’s Office to investigate the complaint, this service is free. Thereafter, the matter can be referred to the Parliamentary and Health Service Ombudsman via the taxpayer’s MP.

If you need more information on complain procedure, we recommend contacting one of our specialist tax accountant. We offer free advice with no obligation to use our services.

How to make a Complaint to HMRC

Lettings Relief – benefit from it while you can

Code of Practice 9 Investigations: Don’t Fall into The Pit of The Taxman

IR35 in Private Sector: Are You Prepared for It?

How to Calculate Tax on Rental Income

Our network is expanding and we are working hard to bring experts to your home city. We also provide services remotely. You can contact us by phone and online if you need help with your accounting and tax compliance.